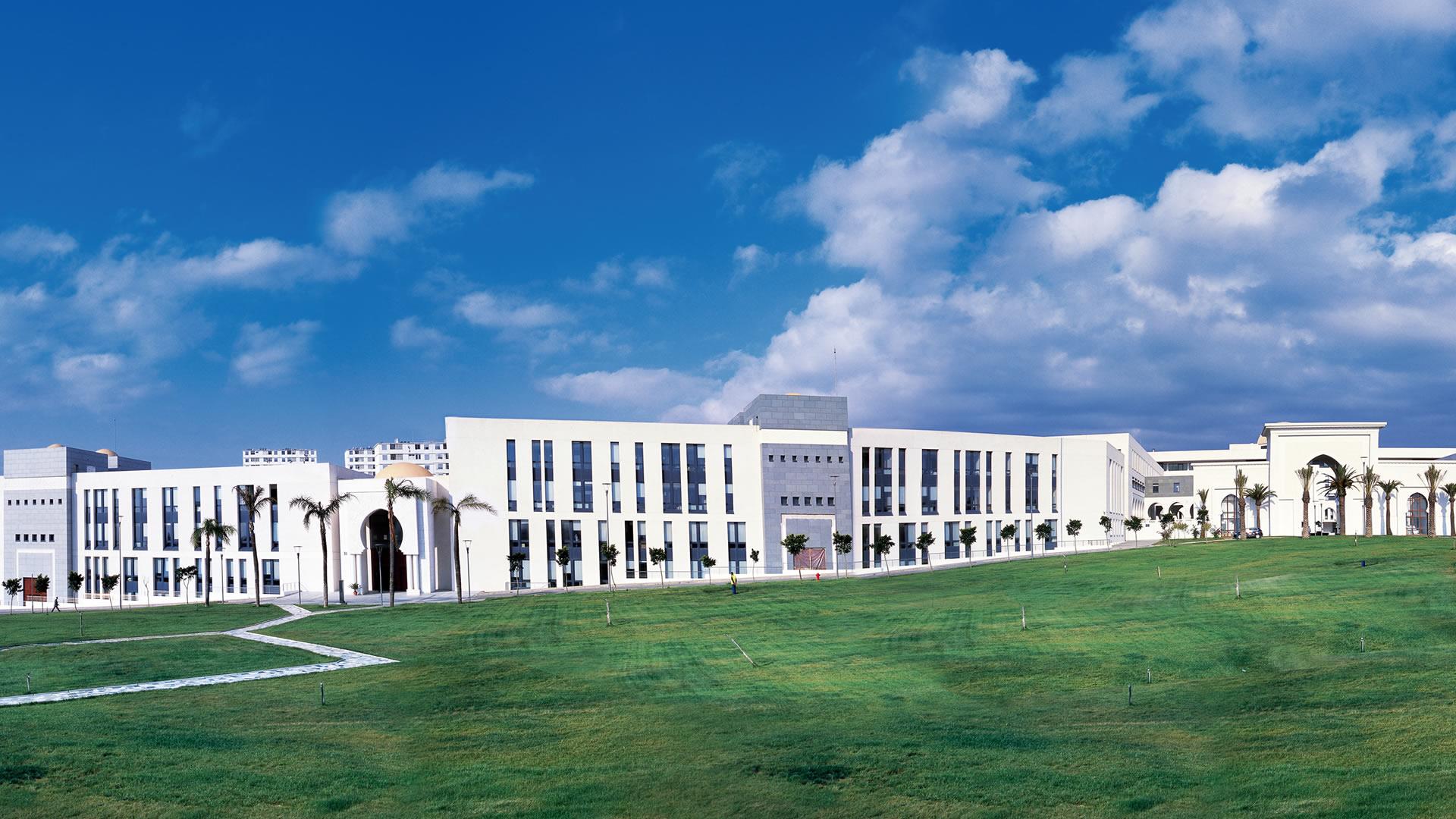 Over the past 30 years, CSCEC Algeria has completed many high-level projects, respecting strict quality and regulatory standards. Following the construction of the Sheraton Club des Pins Resort in Algiers in 1997, it began to win an increasing number of public contracts. As part of these projects, it has designed and built a wide range of large-scale public buildings: hotels, airports, offices, sports facilities, religious monuments and conference centres. In addition to opting for premium materials and equipment, it uses its expert knowledge in the construction and installation fields: building and installing large metallic structures; designing and building tall buildings in seismic zones; designing, installing and testing extremely complex modern electromechanical systems; as well as sourcing and using high-quality interior design materials from around the world.

The successful completion of these public contracts has helped CSCEC Algeria build an excellent reputation in the local market. Its past projects include the Sheraton Club des Pins Resort, which was built in Algiers in 1997 to host the summit conference of the Organization of African Unity (OAU). The company also built the Renaissance Hotel in Tlemcen in 2009, which President Bouteflika called “a sparkling jewel in Tlemcen’s crown”. In addition, the company was chosen to build the Djamaa El Djazair mosque in Algiers, the third largest in the world. Its minaret, which is the highest ever built, is projected to be Africa’s tallest tower. Work on this monument began in 2012.

By expanding operations through public contracts, promoting the “Chinese standard” and applying the “Go Global” strategy, CSCEC has shown the Algerian people and government what “made in China” really means. The company’s work in Algeria has helped strengthen the friendship that binds our two countries.