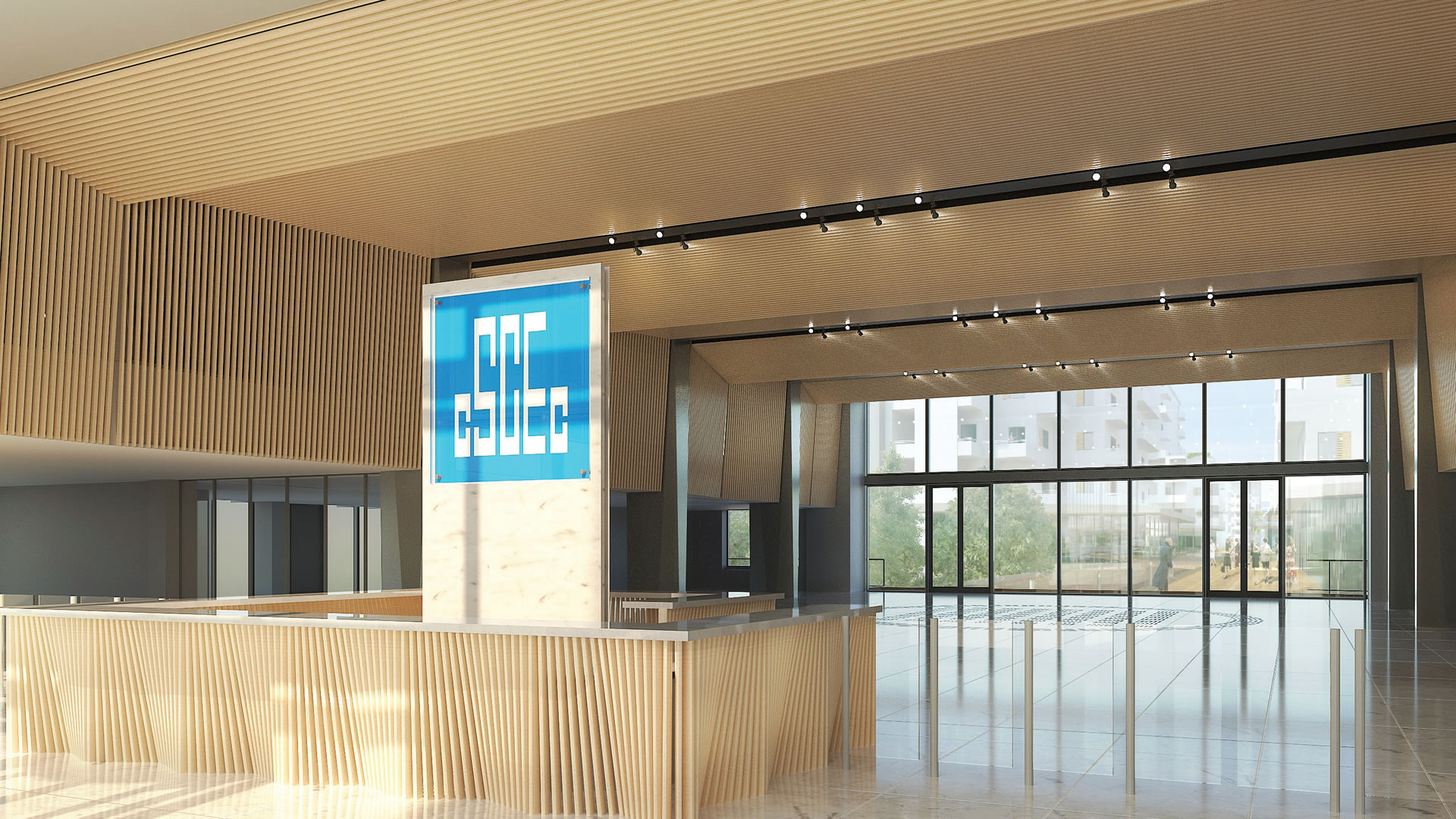 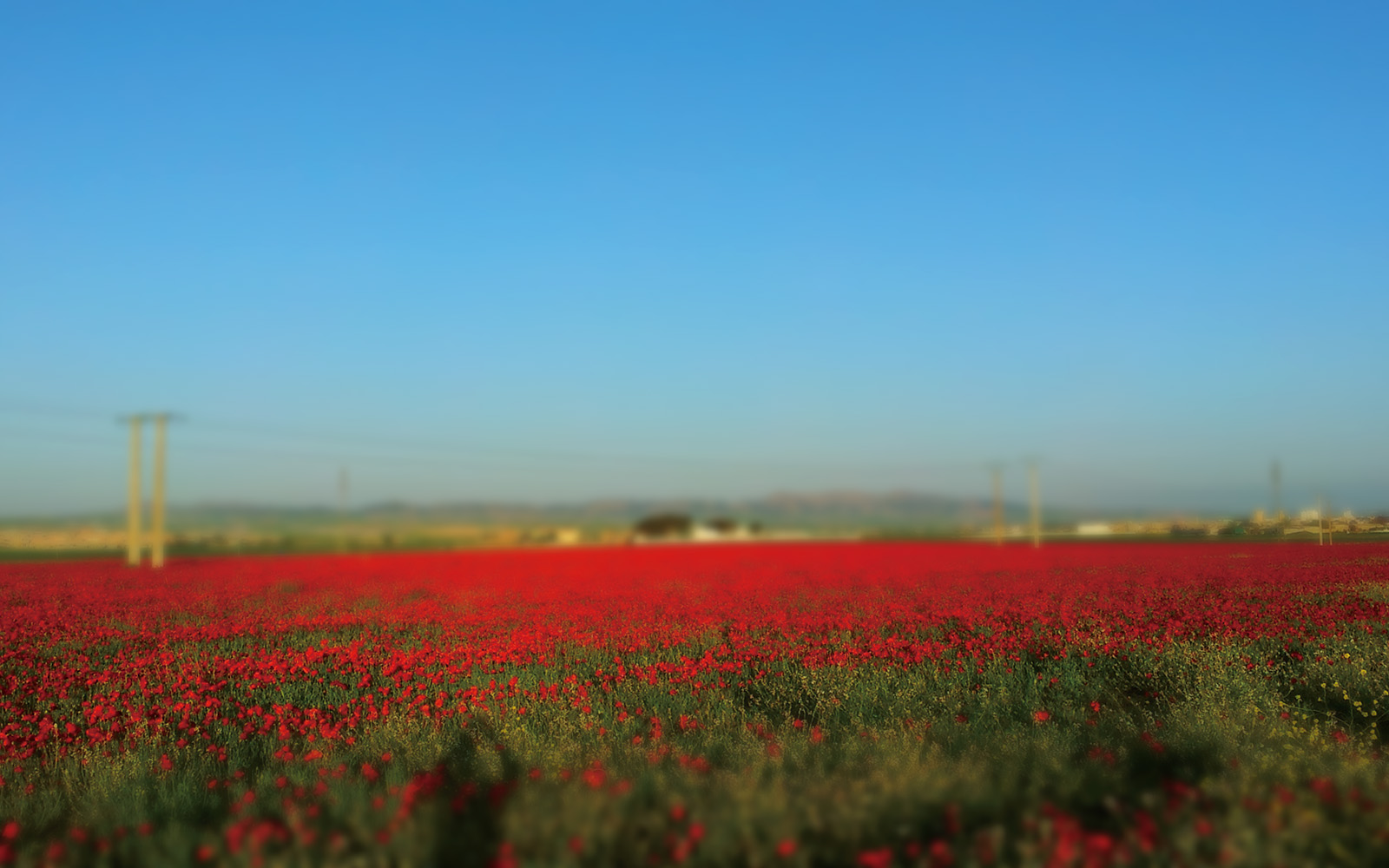 CSCEC Algeria's business has traditionally centered on housing, public works, and infrastructure. The company has been developing its core areas of business further while constantly consolidating and developing its activities in existing areas. It is now expanding its areas of work as a general contractor, in efforts driven by finance and investment bolstered by its considerable financial clout as a subsidiary of China Construction.

Taking the local Algerian market as its key focus, CSCEC Algeria has created a major supply platform supported by its Chinese and European suppliers. Moreover, with 1,200 local subcontractors and suppliers, and a number of essential trades within the group, CSCEC Algeria is capable of powerful coordination in the implementation of its projects.

CSCEC Algeria has established a talent-management system with an international focus. The company currently employs more than 300 engineers from France, Italy and other European and American countries, as well as Algeria. Most of its employees can use English and French as working languages.

In its historical activities in the North African market, CSCEC Algeria combines its commercial activities with its duties to Algerian society, in which it works hard to integrate into the local culture. By promoting cultural and economic ties between China and Algeria, CSCEC Algeria has been speeding up its local integration process. This enables it to consolidate its business for the future through a solid basis for sustainable development. 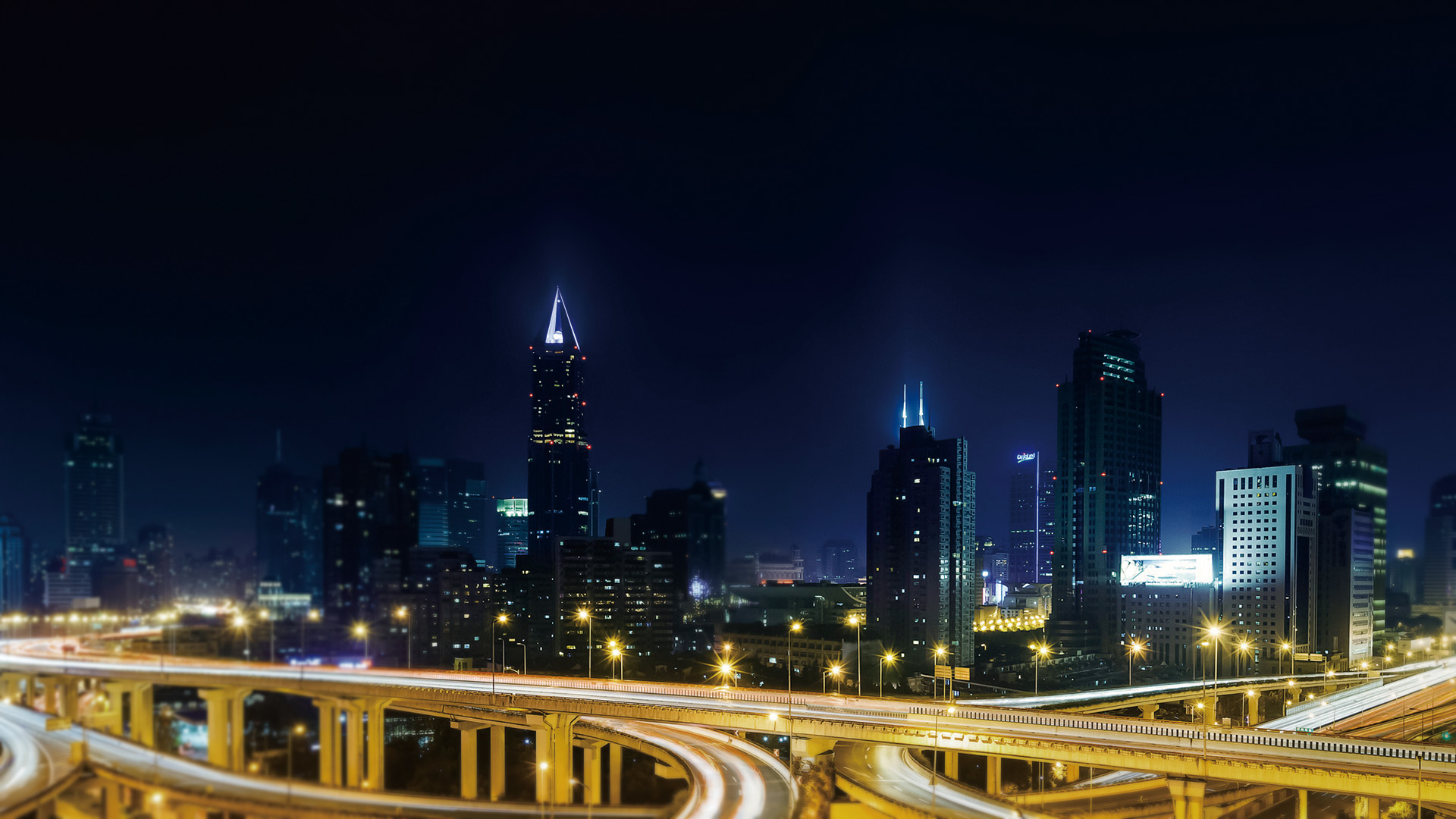 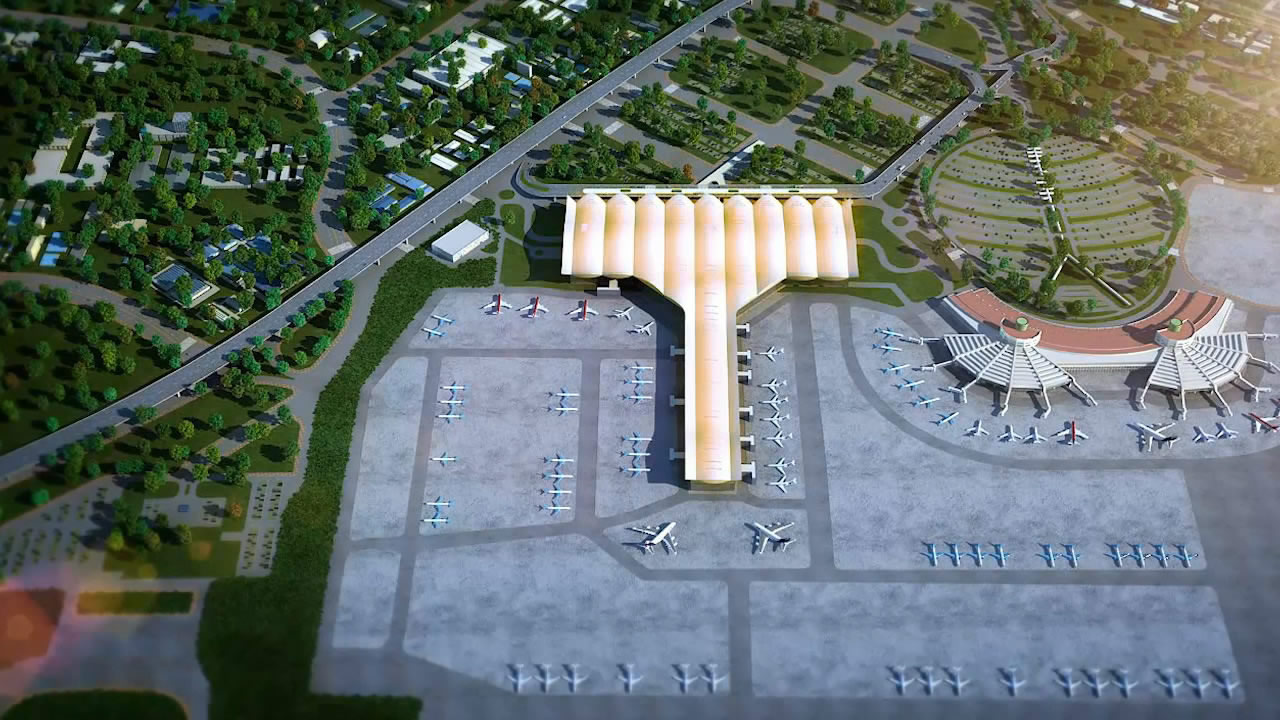 China State Construction Engineering Corporation Ltd. (CSCEC) is a major player in the construction sector. The company was founded in 1960, and a restructuring was completed in 1982 after constant development, enabling the investment and construction group it grew into to cover all current fields of construction and remain a leader in terms of expertise.

The Corporation’s many constructions and its balanced, rapid development have long allowed it to play a driving role in the acceleration of the Chinese economy and contributed to global economic development. In 2017, CSCEC ranked 24th in the Fortune Global 500 list for turnover, and came in first in the ENR ranking of the Top 250 Global Contractors. The credit rating agencies Standard and Poor’s, Moody’s, and Fitch, meanwhile, have given the group the best rating in the global construction industry.

The group has developed numerous business branches, including investment and development, construction, and engineering and design.

CSCEC moved into the global construction market in the 1970s. The growth of its global activities has involved a presence in more than 70 countries worldwide, through 120 offices and branches. In 2016, CSCEC was ranked 14th in the ENR Top 250 International Contractors list. CSCEC has completed almost 6,000 projects abroad, including a great number of development assistance projects, emblematic construction projects and major works, many of which have won international awards.